The Daily DX has reported that the 3Y0J DXpedition team is still hoping to have a go at the island in 2023. The DXpedition team had planned to travel to Bouvet via the RV Braveheart, owned by Nigel Jolly, K6NRJ.

“Since the cancellation of 3Y0J, we have been working closely with Nigel Jolly to form a new plan, with a new owner of Braveheart and a revised payment plan that enables Nigel Jolly to continue managing Braveheart and will keep it available for DXpeditions for years to come,” said the announcement from DXpedition co-leader Paul Ewing, N6PSE. “We are working out the details of this plan and hope to have some very positive news very soon. We have not given up!”

The Intrepid-DX Group announced earlier this month that it has canceled its long-anticipated DXpedition to Bouvet. Jolly told the DXpedition that the Braveheart was being sold and he was canceling its contract for the 3Y0J voyage.

Doreen Bogdan-Martin, KD2JTX, is Elected as Next ITU Secretary General 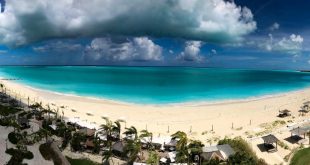 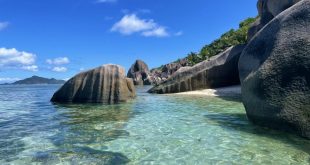