This is the November 2021 report of Volunteer Monitor (VM) Program activity. The VM program is a joint initiative between ARRL and the FCC to enhance compliance in the Amateur Radio Service.

Totals for VM monitoring during October were 2,939 hours on HF frequencies, and 3,282 hours on VHF frequencies and above, for a total of 6,221 hours. That is the highest number of hours monitoring since the inception of the VM Program. — Thanks to Volunteer Monitor Program Administrator Riley Hollingsworth, K4ZDH 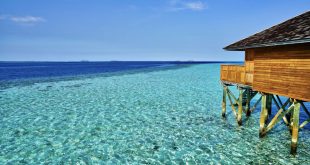